It’s been coming for a while now as Braai Master Kate George leads “Fresh Coals” to victory in episode three of Ultimate Braai Master.

Initially one didn’t get the feeling it was going to be a good pairing with Andrew Leeuw of Sumting Fresh sharing his concerns with the camera;

We’ve been set up with Coal Play, we just hope that we don’t bump heads in any way. 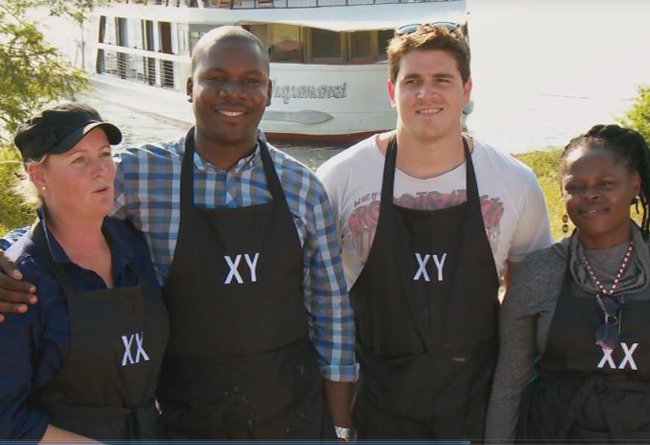 The two men, Andrew and Jonno, had ample time to bond though as they took up the arduous task of spending the day reeling in tiger fish and it didn’t take long for Andrew to take a leaf out of Coal Play’s book, spinning fishing yarns about his grandfather, a fearless seafaring fisherman.

They shared a boat with The Braaight Brothers & Boerie Brothers where Matt Bronkhorst was the first man out on the dam to catch a tiger fish.

True to form Jonno Proudfoot stepped in to claim responsibility for bringing it in for them.

Don’t let the rest of my team mates hear this but I actually helped Matt land his first one.
I should have just let him suffer on his own.

It took a while before Jonno managed to land one he could finally call his own and save his team from a fourth dish penalty.

He still managed to spin a fishing yarn out of it claiming the next day that it weighed 7.5 kg’s while in reality it was 3.2 kg’s, which in itself is big enough and a magnificent specimen. 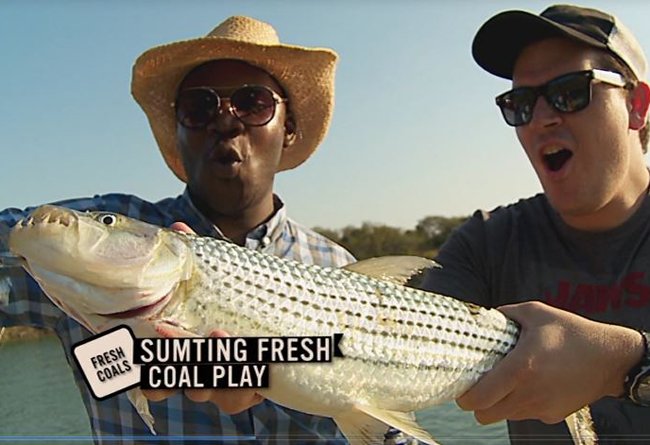 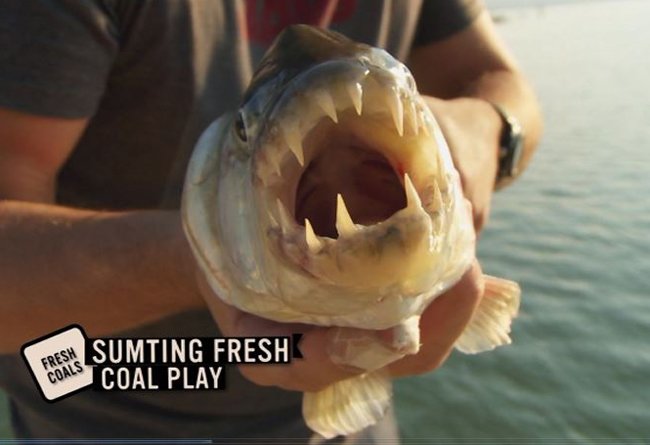 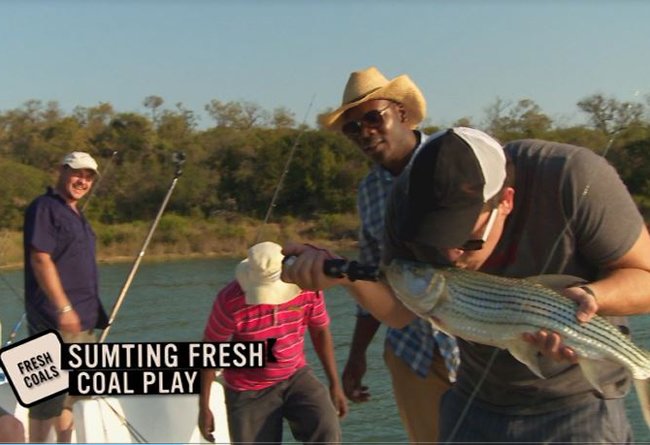 Despite the day spent tiger fishing the challenge had nothing to do with tiger fish.

The teams had to use either barbel or tilapia while making three of: fish pie & salad, whole fish & accompaniment, fish cakes & dipping sauce or fish pate & bread except those that incurred a penalty, they had to make all four.

Kate George was the team captain with what appeared to be some remaining resistance from Andrew Leeuw of Sumting Fresh as he qualified his remarks about her;

Kate is our leader, basically we’re following her instructions but we’re all on the same page.

It all worked out for the best with everyone in the team being very proud of what they put together with Andrew in particular glowing in his praise of Kate, although we have to wonder what he might have said if they’d lost and were fighting it out in an elimination battle.

We couldn’t have asked for a better captain.

The judges were impressed with Marthinus Ferreira saying that all the flavours were just unbelievable.

You did a marvellous job, you used the pantry really well, your presentation was phenomenal.
However you seasoning on your fish was lacking and I think there was a bit too much happening on your main fish.
So just think of that going forward.

The judges do appear to try hard to find something wrong at times and it’s not always convincing. 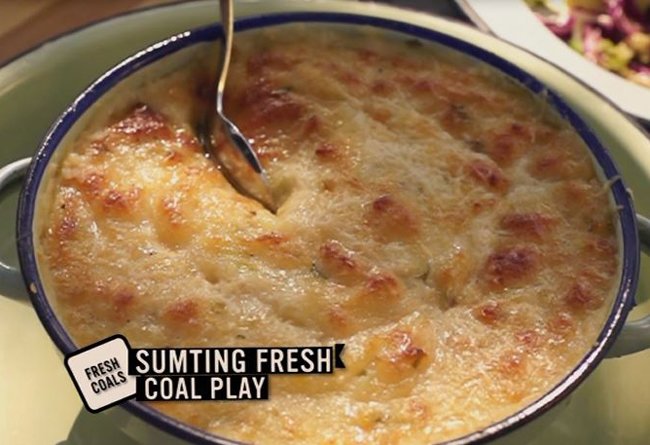 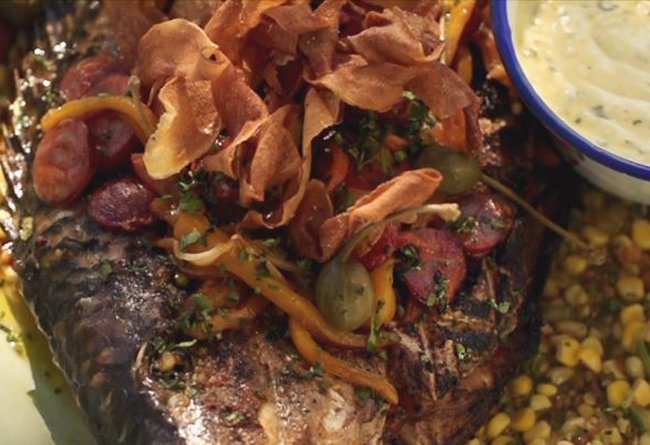 It was the best of the day and Coal Play finally lived up to their billing as Ultimate Braai Master favourites while Sumting Fresh who have not shined yet might yet prove they have what it takes bringing their “A Game” to this team challenge even though it was under the leadership of Kate George.

The worst teams of the day were The Braaight Brothers with the Boerie Brothers and Kasi Guys with Huiskombuis Boys, they went into the elimination rounds and two left Ultimate Braai Master.