The teams were divided into two groups with last weeks losers assuming the captaincy, Martin Sebelebele of Kasi Guys and Collin du Plessis of Boerie Brothers.

The teams headed out to a very cold and icy Wakkerstroom in Mpumalanga where overcoming the cold proved to be a challenge for some including Martin who could not sleep in the tent and despite moving into the car could still not find comfort.

His constant moaning annoyed some of the other contestants with opposing team captain, Collin du Plessis going as far as calling him a “pussy” and a grumpy bear. 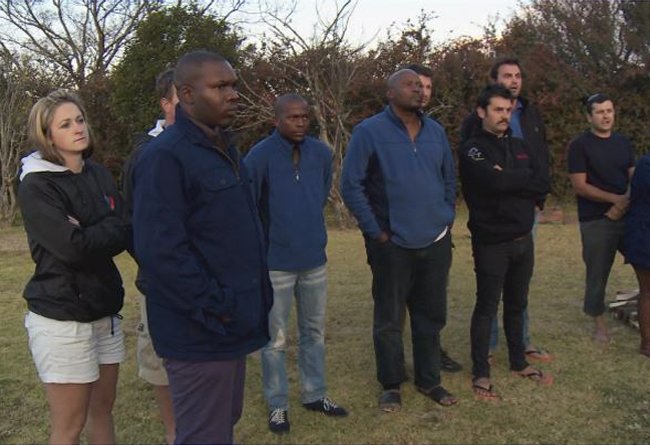 They faced their biggest challenge of the series thus far having to prepare a four course meal for 60 guests; canapes, starters, main course and dessert.

There was a massive communication gap which Martin did not know how to overcome, he claimed his team was not following his instructions properly while from a viewers perspective he appeared to be micro managing everything, dishing out orders more like a corporal than a team leader. 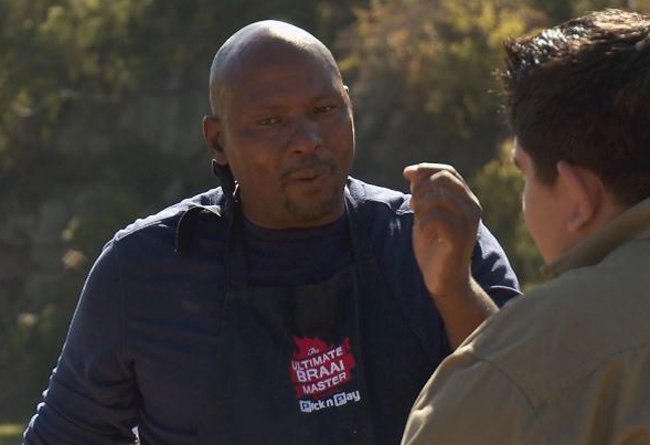 He bleated to Ultimate Braai Master judge Marthinus Ferreira that his team was not doing what they were supposed to do, he was not happy with them at all.

You are the team leader so you must take responsibility.

It was chaos with team members not happy with Martin’s leadership style, his constant interfering and micro managing basic tasks, not allowing his team members, all of whom had been doing a lot better than him in the competition so far, to get on with their jobs.

Once they had served all four courses and the judges were giving them their feed back it seemed as though Kasi Guys would be safe when they heard that they’d prepared two of the best dishes of the day, the chilli and the pumpkin fritters, both created by West Coast Bro’s. 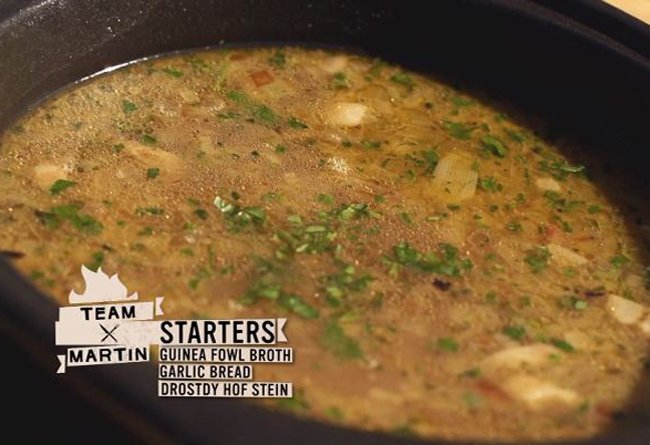 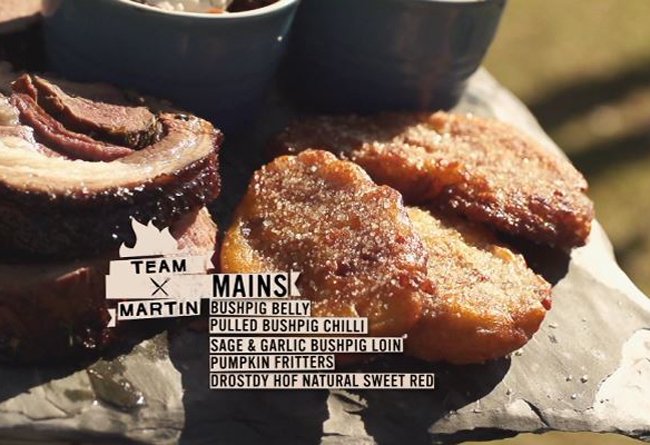 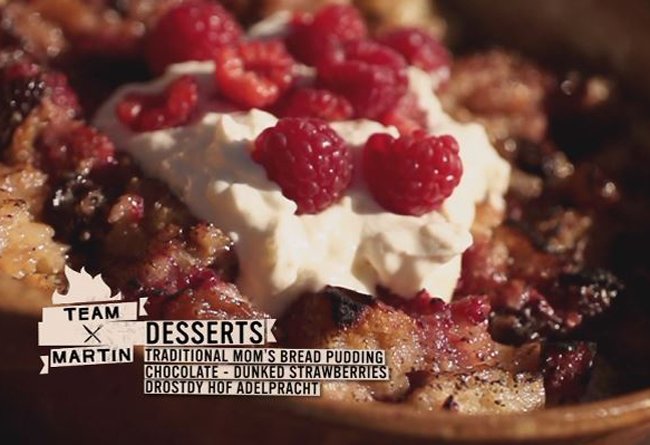 That was not to be though as many other components were missing from their dishes meaning Martin had to pick two teams to go into the elimination challenge with him.

In what seemed like a vengeful choice, unrelated to the braai, he picked West Coast Bro’s, the team that prepared the best two dishes of the day.

The West Coast Bros; they let me down and for that reason I’m taking them to elimintaion

A furious Hein Gersbach revealed some insight into Martin’s leadership style when he said;

I was busy with the two best dishes of the day and he sent me to fetch a pot for him.

For the elimination challenge which also included Smoke, Sweat and Tears the teams had to prepare three steaks, medium, medium rare and rare.

They had a variety of cuts available in the pantry, one of which was a trap, silver side which should never be used for braaing steak.

Both West Coast Bro’s and Kasi Guys picked silver side for one of their cuts and as a result the judges could bot choose between them as to who was going home. 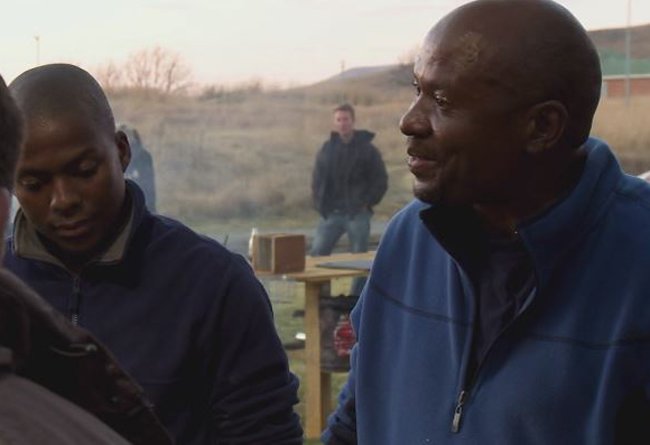 The two teams had to go into a braai off with Smoke Sweat and Tears surviving their first elimination challenge.

For the aptly named “Inferno” they had to cook a rump steak medium rare and the loser would be going home.

In what can only be described as a justified exit it was Kasi Guys who departed Ultimate Braai Master in their third successive elimination challenge.

Kasi Guys have constantly struggled and the previous days team challenge had been a disaster for Martin driving a wedge between him and many others on the journey.