Search
You are here: Home / Entertainment Television Ultimate Braai Master / The Braaight and Boerie Brothers get it completely wrong
Contact Us?

Everything started off well for the Braaight Brothers and Boerie Brothers in the Jozini Dam challenge.

Matt Bronkhorst caught the first fish of the day and saved his team from having to prepare a fourth dish in the fresh water challenge. 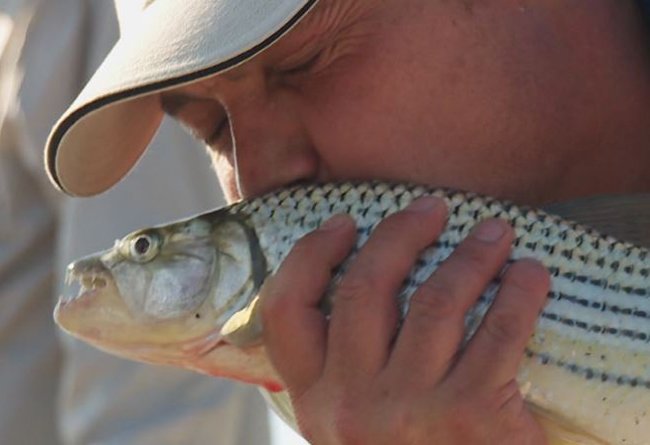 The good start continued into the cooking too where Bertus Basson was impressed with their organization.

Tomas was optimistic about their chances when they served up the food;

I think the judges should be happy, I think they’ll enjoy it and they should pick us as a top team. 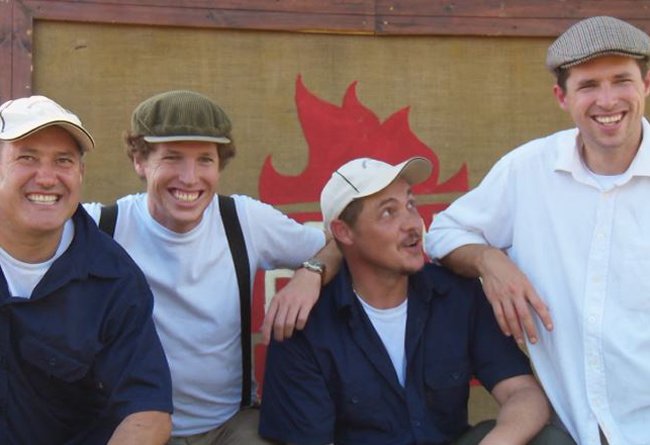 He could not have got it more wrong with the fish being undercooked to the point that it was raw.

Marthinus Ferreira was not impressed;

Inexcusable for two hours to have that served raw. 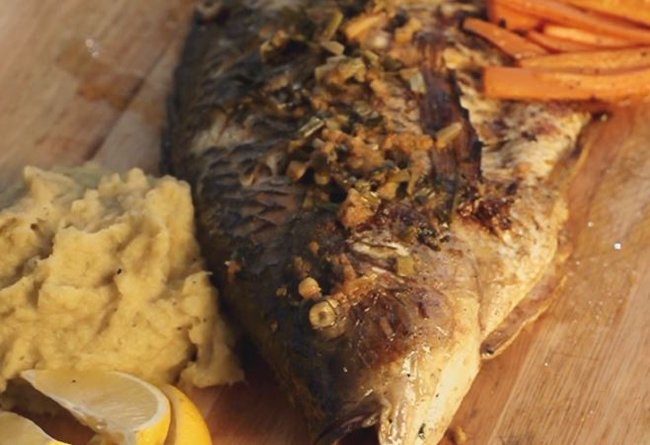 They served up the worst fish cakes and the whole fish was raw on the bone sending them straight into the elimination challenge.

For the Boerie Brothers this was the third time in a row they have had to endure the pain of an elimination challenge, of all the teams on Ultimate Braai Master they are riding their luck the most.

Baz (Staff) (have 396 posts in total)
Is believed to have wined & dined three women on the same night at the same time at different restaurants in Parkhurst and none of them realised it!
View posts Visit website Visit twitter Visit facebook