If there’s one team that’s riding its luck on Ultimate Braai Master it’s the Boerie Brothers who contested their fourth elimination challenge out of five.

It was Collin du Plessis who assumed team leadership for the Gourmet Boerewors and Burger challenge in which they chose the wrong cut of meat (rump) for their boerewors which ultimately sent them into the elimination rounds.

They were thrown a life line with a preliminary challenge at Panyaza in Soweto where the three braai masters of Boerie Brothers, Mojo and Ying Yang were to braai it out with the winner escaping the final elimination challenge. 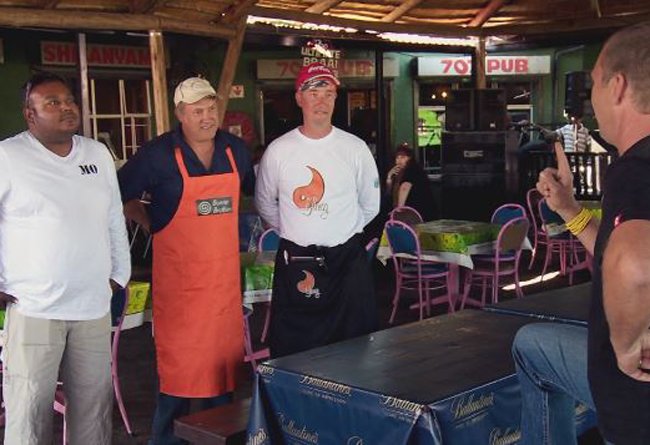 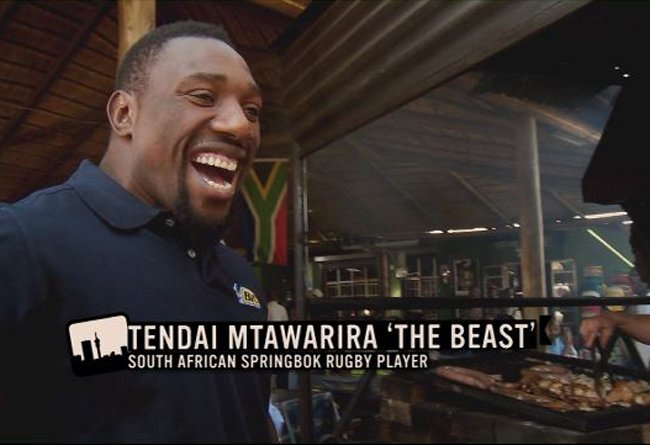 Tendai “The Beast” Matawarira was a very hungry guest judge for the challenge in which they had to braai for Panyaza’s customers and serve up a platter of food for the judges to rule the roost over.

It was a very hot kitchen to work in and the braai masters were under extreme pressure to produce the perfect plate of food which included steak, chicken and boerewors.

Mojo’s meat was pretty well cooked, the boerie was moist, the chicken perfect

Ying Yang were short on the boerewors and “The Beast” battled with their steak, it was a bit too tough for him… never thought I’d hear that from the man.

Collin’s meat was a bit dry but on the whole he did a good job. 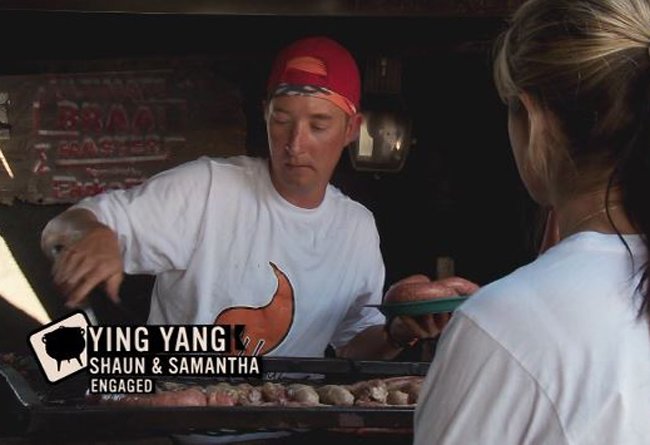 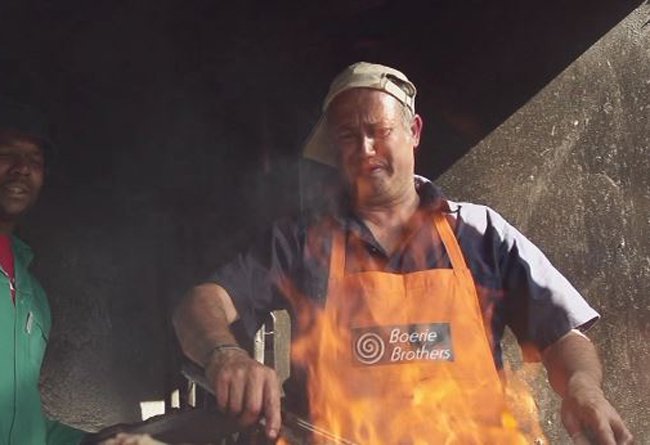 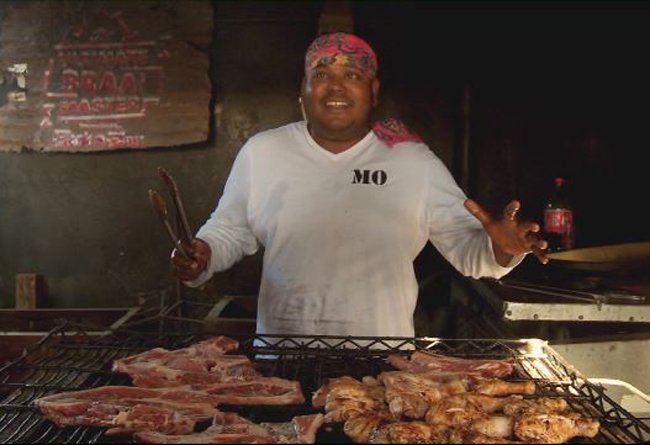 The question however was not which was the worst but which was the best and that honour went to Ashok Naidoo of Mojo with all three judges voting in favour of him.

Boerie Brothers headed into their fourth elimination challenge going up against Ying Yang who have struggled to maintain the pace thus far in the competition battling to find the right balance in their performances.

It was a bit of a drive as they headed south to the Black Mountain Hotel at Thaba Nchu in the Free State where the challenge was to prepare three braai salads; one with butternut, one with beans and the third with pad thai noodles.

Visually the Boerie Brothers impressed Bertus Basson and Marthinus Ferreira said that they had thought their salads through properly.

They presented the judges with an asparagus, corn and honey butternut salad, a mixed veg, honey and noodle salad and a six bean mayo salad which Bertus called a proper broad bean salad.

It was the Boerie Brothers who somehow managed to escape elimination once again leaving Shaun and Samantha of Ying Yang to part company with the show leaving 8 teams left in the battle to find South Africa’s Ultimate Braai Master.