Coal Play, along with Good Better Braai and Smoke Sweat & Tears blazed a trail in the Gourmet Burger and Boerewors challenge on Ultimate Braai Master.

It was a very strong team admirably led by Kate George as they produced he best burgers and boerewors of the day.

When it came to picking team members it was Kate who got to pick first and she went straight for Smoke Sweat and Tears as her first choice with Good Better Braai being her next. 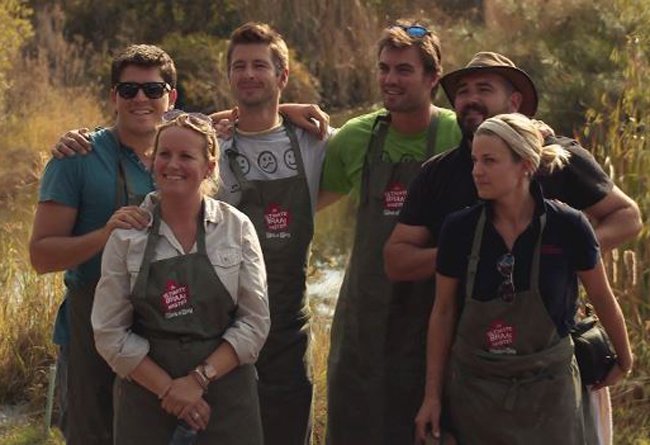 The challenge was to braai for 150 people at the Indaba Hotel, Fourways

The Ultimate Braai Masters first assembled at the Pick ‘n Pay flagship store “On Thyme” in Bryanston, Johannesburg where they received a lesson on making boerewors and burger mince.

They then got to enjoy the perfect shopping experience as team members raced around the supermarket filling their trolley with everything they needed for the days challenge.

It was Jonno Proudfoot who was charged with preparing the boerewors and tuna burgers and while he was busy with that task along with Jacques Bester of Good Better Braai the viewers gained insight into the different approach to food that Coal Play bring to the competition when he asked Jacques;

Just smell it, does it smell like… balanced, I need acid, I need smokiness…

They both took turns smelling the sausage… 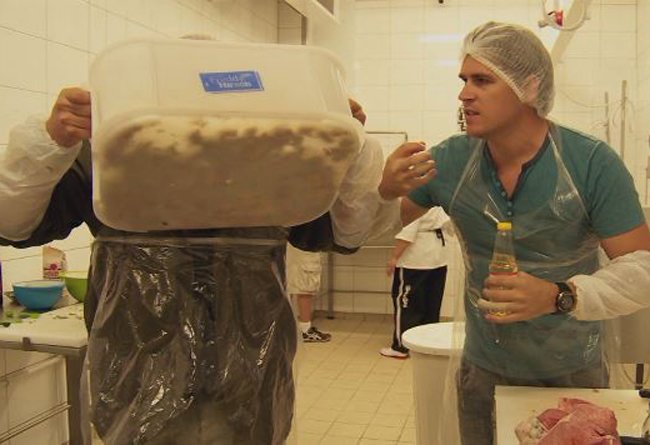 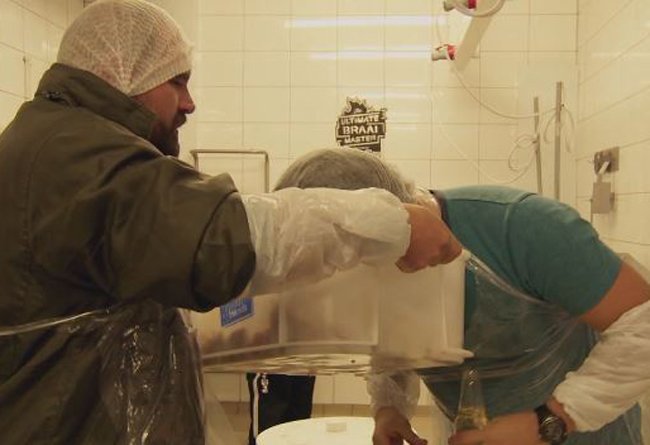 Back at the Indaba Hotel Kate was in imperious form as she led her team with skill and experience ensuring that everybody knew exactly what they had to do and then let them get on with it.

They presented the judges with a four dishes including a Tuna Burger, the only team on the day to go with a fish burger.

Kate was feeling very confident about what they all put together.

I’m feeling confident and I hope we do well because I think everyone in our team deserves it. 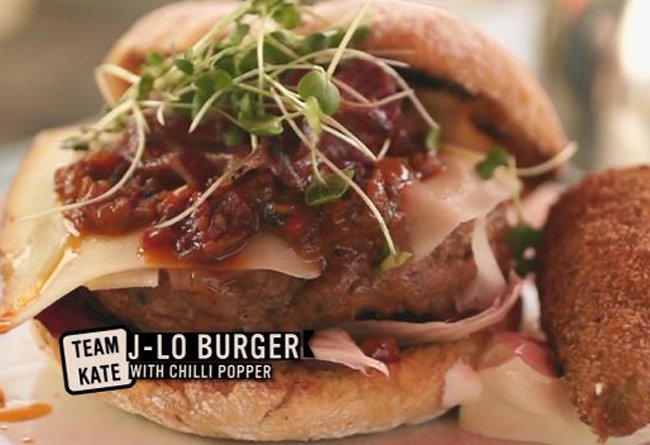 Marthinus loved the J-Lo burger saying it looked amazing and both were delighted with the chilli popper on the side.

Delicious, I really enjoyed that. 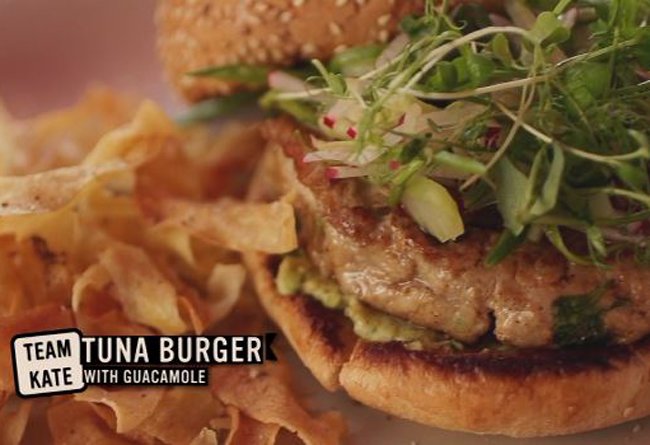 As for the Tuna Burger with Guacamole Marthinus said;

All the right components, guacamole, radishes, peashoots and the little chips, nice and crispy.

Bertus found the pumpkin wors very interesting with all the flavours making sense.
The only drawback was that the wors was dry.

The final dish was a Mielie Boerie Roll with biltong & chakalaka which was very tasty. 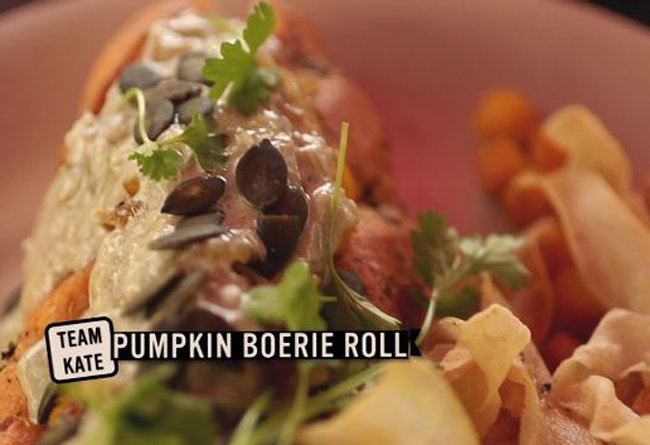 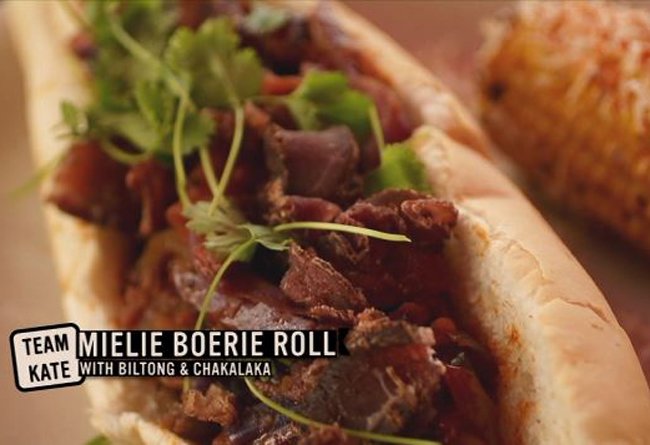 The tuna burger was the stand out of the day along with the mielie wors being the best boerie of the day.

It was the Boerie Brothers along with Mojo and Ying Yang that found themselves facing an elimination challenge, the team worked well but they used rump for making their boerewors which Marthinus said was the wrong cut to use.

There was one lifeline for them however, this time there would be a preliminary task which one team would survive and two would go into elimination.