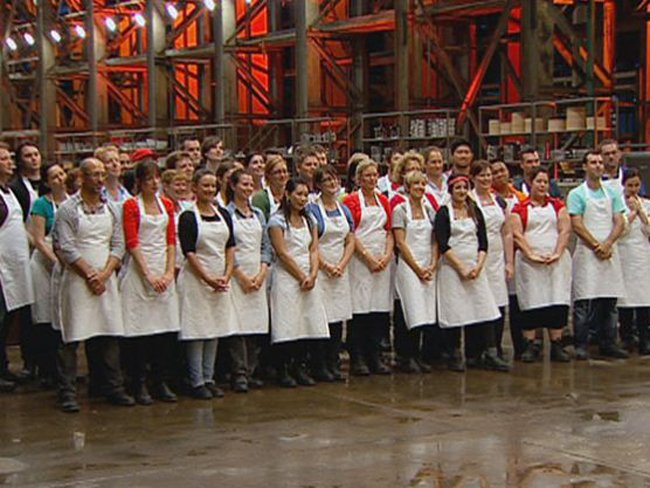 It has been a while coming given that season three was first broadcast in May 2011 in Australia but such is the hype generated around the show since South African put it’s own series into production and the sheer popularity of the series M-Net has finally decided to add season three to it’s schedule replacing America’s Got Talent in the 6 pm time slot, Monday’s-Thursdays.

The MasterChef Australia format is a significantly bulkier production than its South African counterpart consisting of 86 episodes airing 7 days a week in Australia, making it one of the most intense and challenging reality TV competitions with the contestants continuously on the go with no let up until you have either won or made an exit. 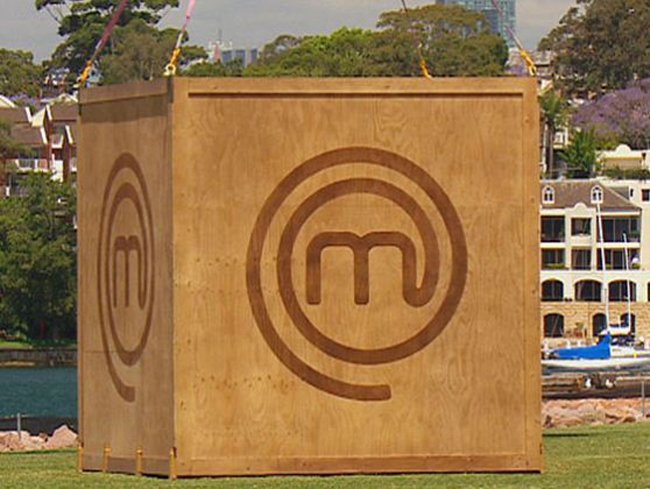 The 5 worst will face a quick elimination from the competition.