Search
You are here: Home / News Celebrity Chefs / “Flash” Gordon treats himself to a ­R200 000 Rolex watch for Christmas.

The Sun reports that Gordon Ramsay treated himself to a special Christmas present, a R200 000 Rolex watch, while Tana was sent shopping elsewhere. 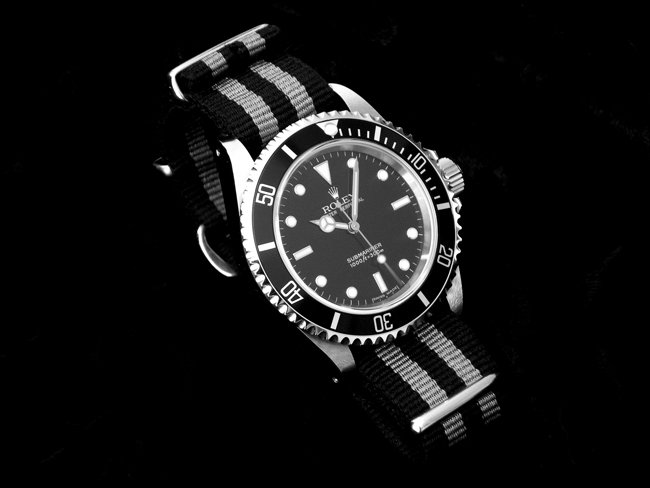 Gordon Ramsay spoils himself with a Rolex Submariner for £15,000.

The British tabloid newspaper claims that a source said, “He left his wife Tana to do other shopping before the big day and popped to the Vintage Watch Company in London to buy himself a rare Submariner model.”

“He said he was looking for himself when he was in the store and he likes it because his pal David Beckham’s wife Victoria loves the place too.”

The watch he bought is a rare Submariner model, which was first designed in the 1950′s for diving. 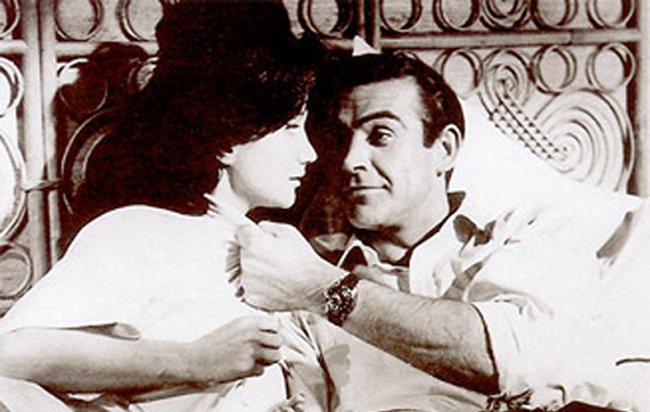 Ian Fleming chose Rolex as the James Bond timepiece of choice and when it came to making ‘Dr No’ a particular model had to be chosen, something that Ian Flemming had not specified in the novels.

The story goes that when the producers approached Rolex for a watch they declined so Cubby Broccoli decided to use his own, a Rolex Submariner with a black crocodile strap.

Dexter (Staff) (have 182 posts in total)
Some say he holds the world record for potatoes peeled in a minute. It is believed he set this record as a 6 year old while living at the ANC camp in Tanzania during the 1970's
View posts Visit website Visit twitter Visit facebook

Last night saw a rapid exit for five contestants on MasterChef Australia and another five face a quick dismissal tonight.